Sinéad O’Donnell has worked in performance, installation, site and time-based art for the past 20 years. Based in Belfast, Sinéad studied sculpture at the University of Ulster, textiles in Dublin and visual performance and time-based practices at Dartington College of Arts. She was lead artist and curator for an ‘Unlimited’ commission entitled CAUTION as part of the London 2012 Festival. She is currently a Flax Arts Studios artist, Belfast, Northern Ireland.

Her work explores identity, borders and barriers through encounters with territory and the territorial. She sets up actions or situations that demonstrate complexities, contradictions or commonality between medium and discipline, timing and spontaneity, intuition and methodology, artist and audience. She uses photography, video, text and collage to record her performances.

She often uses her body to investigate both her own and cultural boundaries, particularly in relation to the restrictions placed on women. Despite deliberately avoiding the sensationalisation of the body, her works often promote strong reactions and emotions. 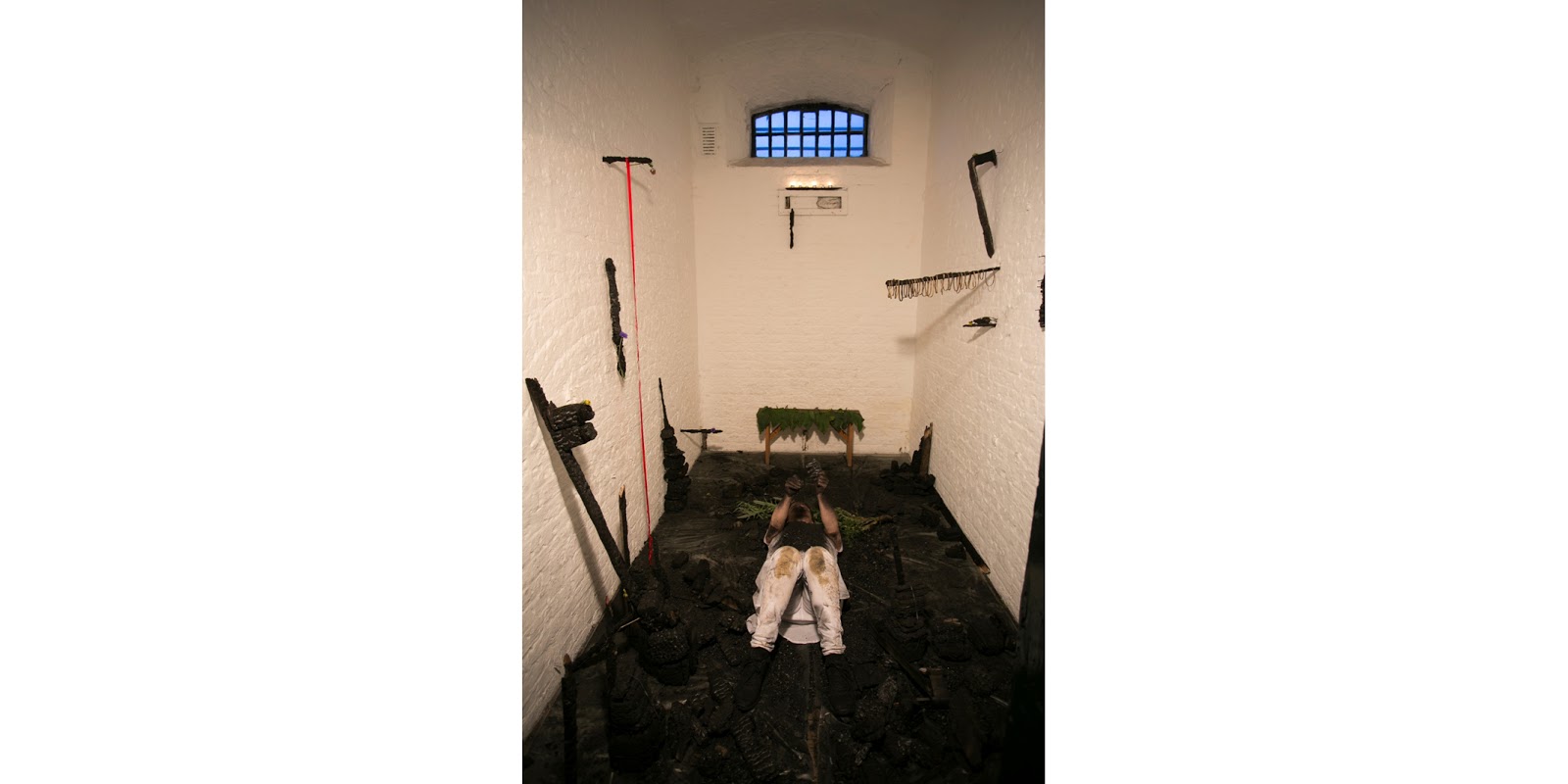 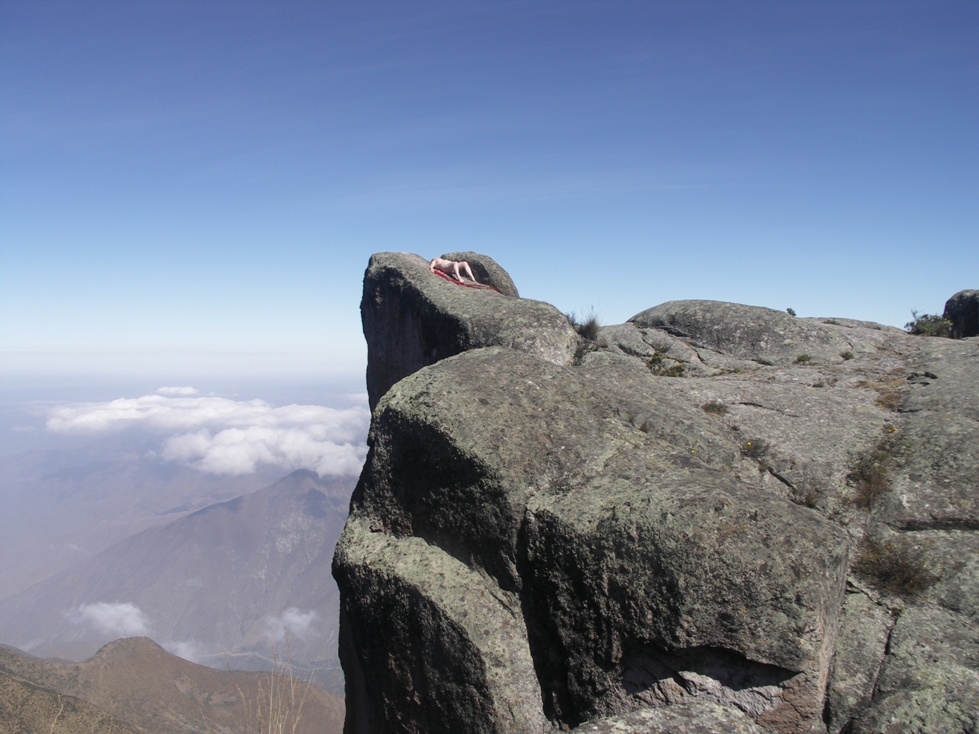 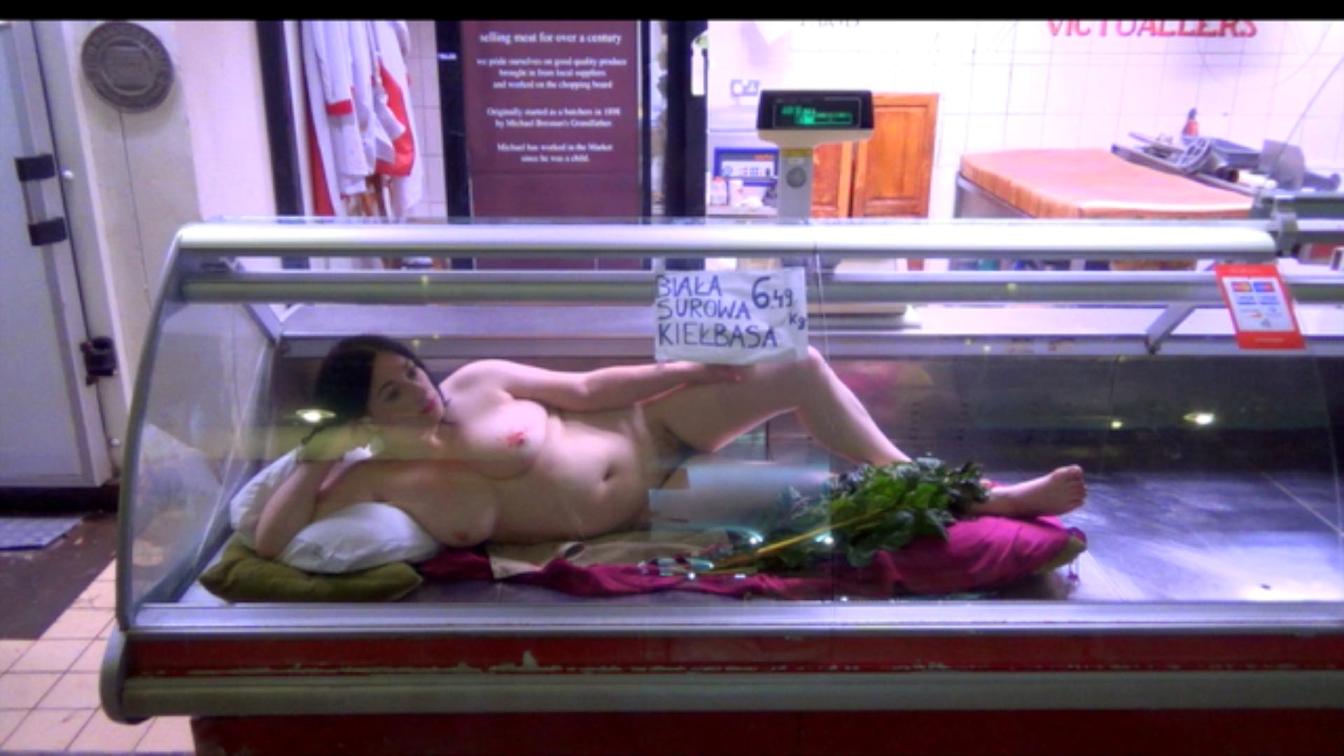